Somalia is a leading livestock exporter in the region

Livestock is the most dependable sector of Somalia’s productive sectors. According to the National Development Plan, Livestock is the main repository of household and national wealth, and the export-oriented pastoralist production system provides an important investment opportunity. In the early 2010s, the livestock sector accounted for around 78 percent of total exports though these have been occasionally interrupted by droughts and international export bans in the last three decades. Somalia’s livestock products for consumption and export are Camel, Cattle, Sheep, Goat, and Fish. Livestock provides a source of income, while home consumption of meat and other animal products represents an important source of food security.

According to FAO, the livestock sector continues to offer significant growth potential, boosted by continued domestic consumption and export-focused supply with good prices and growing markets in the Middle East region.According to the Directorate of National Statistics (DNS) at the Ministry of Planning, Investment Economic Development (MOPIED), exports in current prices amounted to 806 million US Dollars in 2016. Livestock continues to account for 60.7% of GDP and over 70% of exports.

Despite being a considerable livestock producer, Somalia still has a huge potential to attract investments in the production and supply of fresh milk in many major cities, and very little domestic processing capability exists including canning, packaging, branding, and marketing. Going forward, a diversification of livestock export is critical including the development of meat processing capacity in Somalia. With increased investment, smart regulation, infrastructure development, sector coordination, and improved branding, Somalia has ample opportunities to capitalize on the growth of the livestock sector in the Middle East and other regions of the world, while supporting the growing local demand

Investments in Leather processing and Manufacturing of leather products 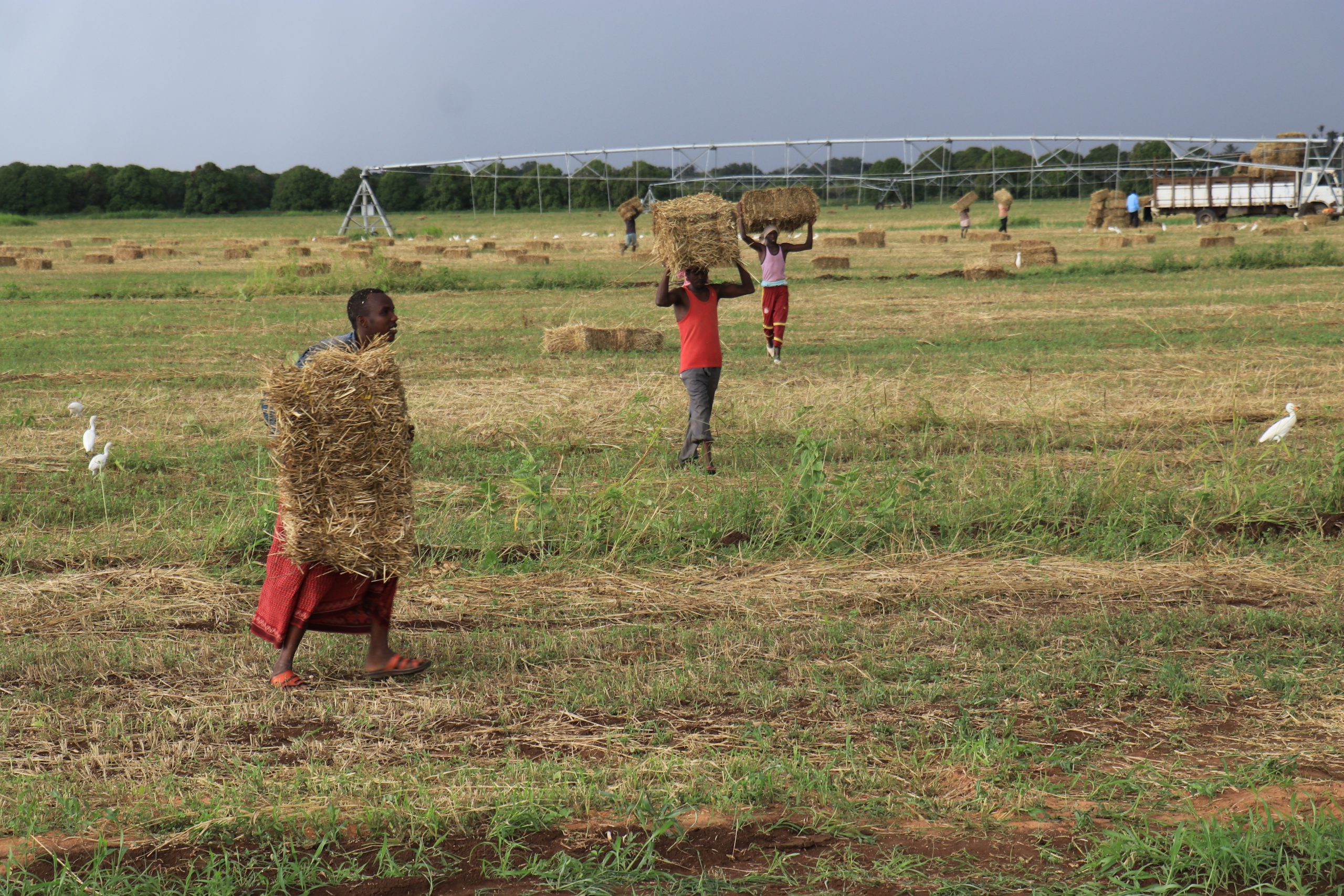 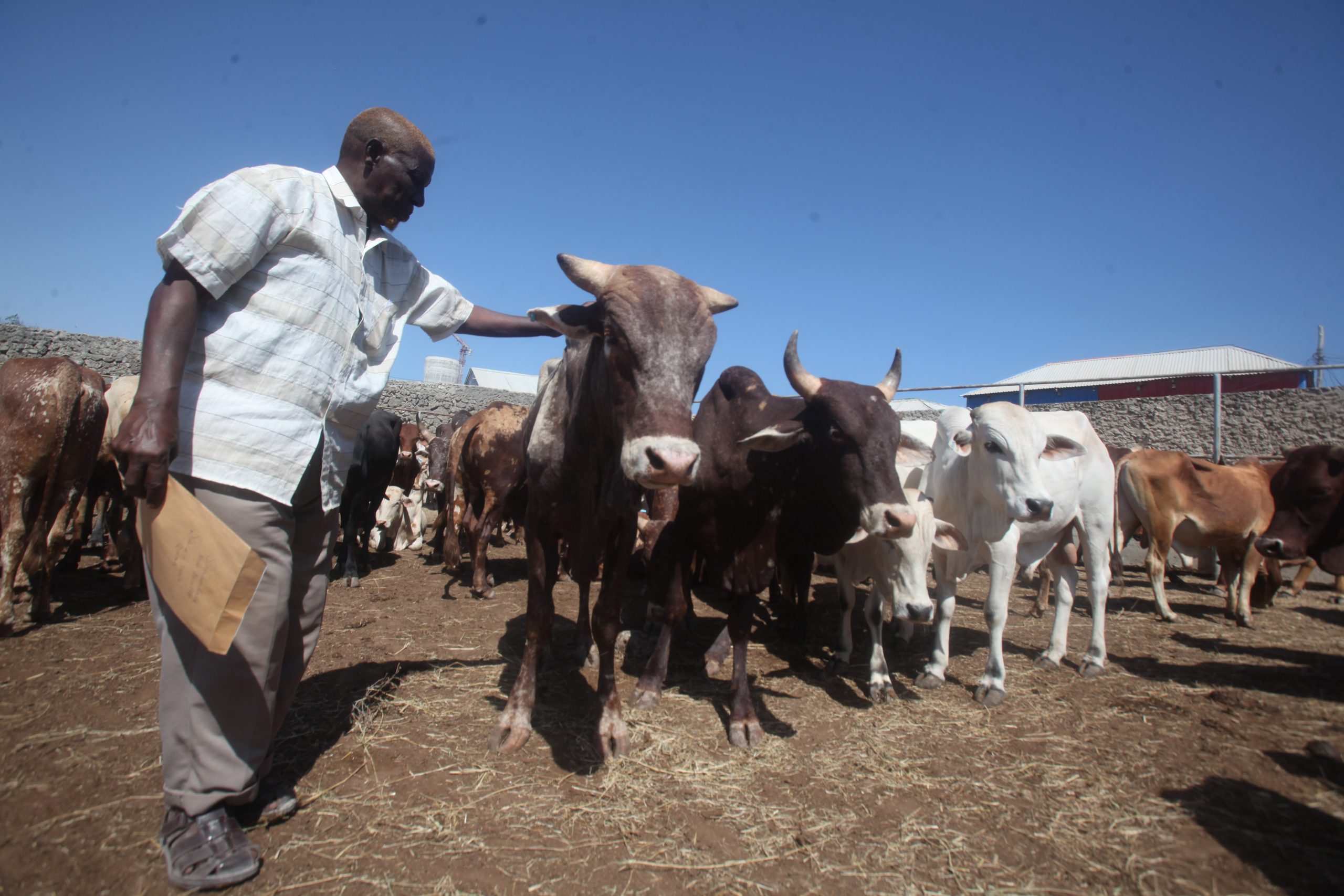 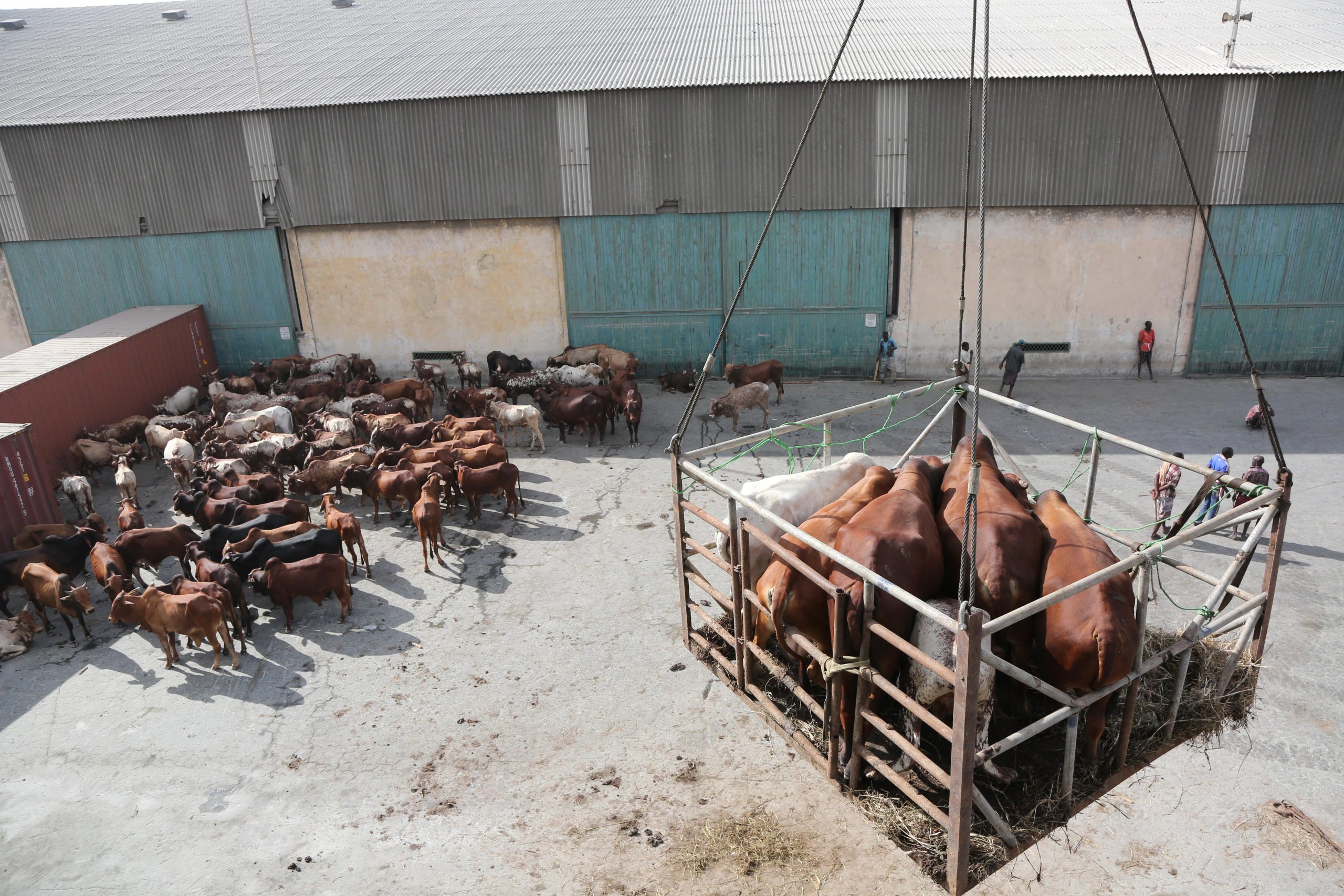 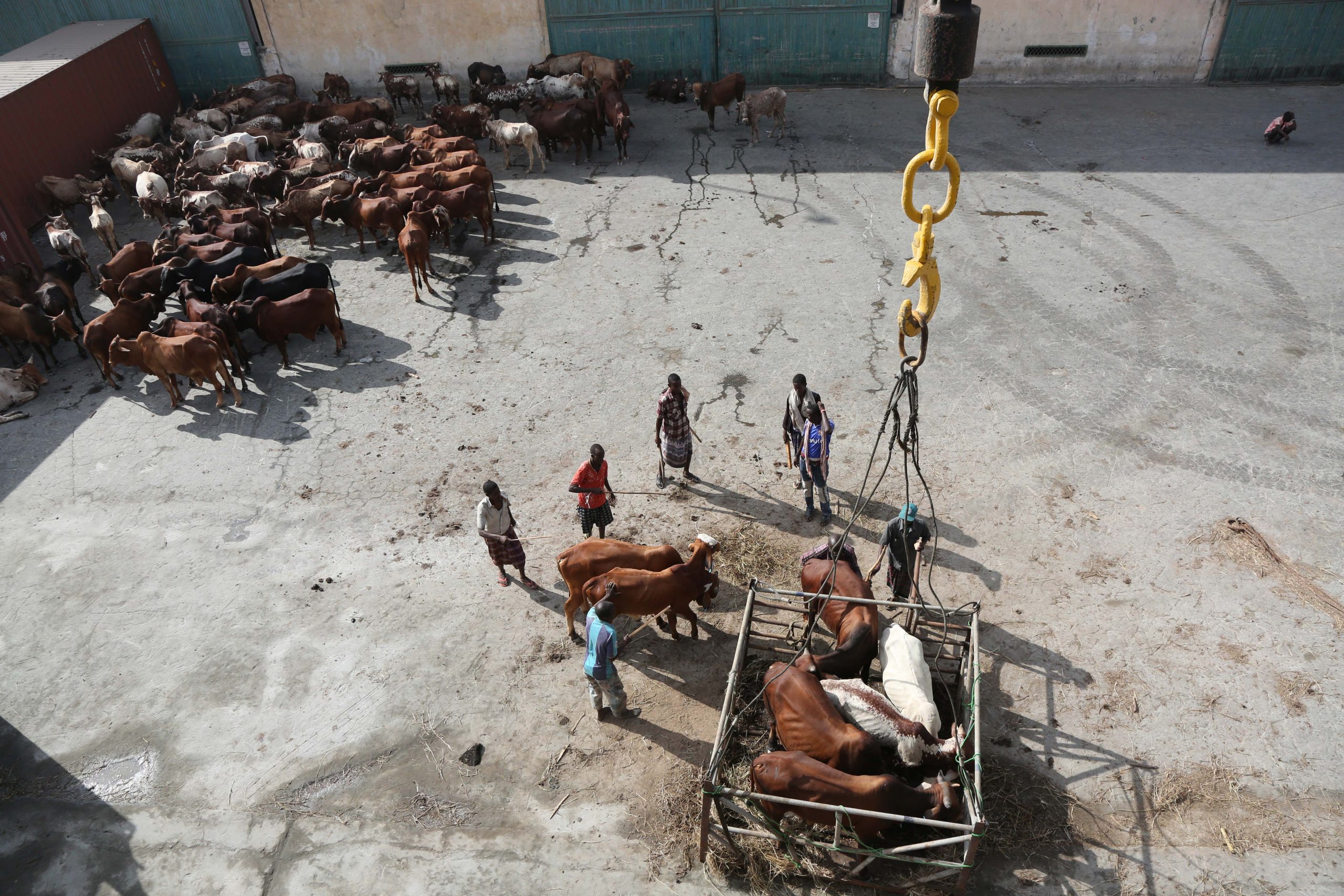 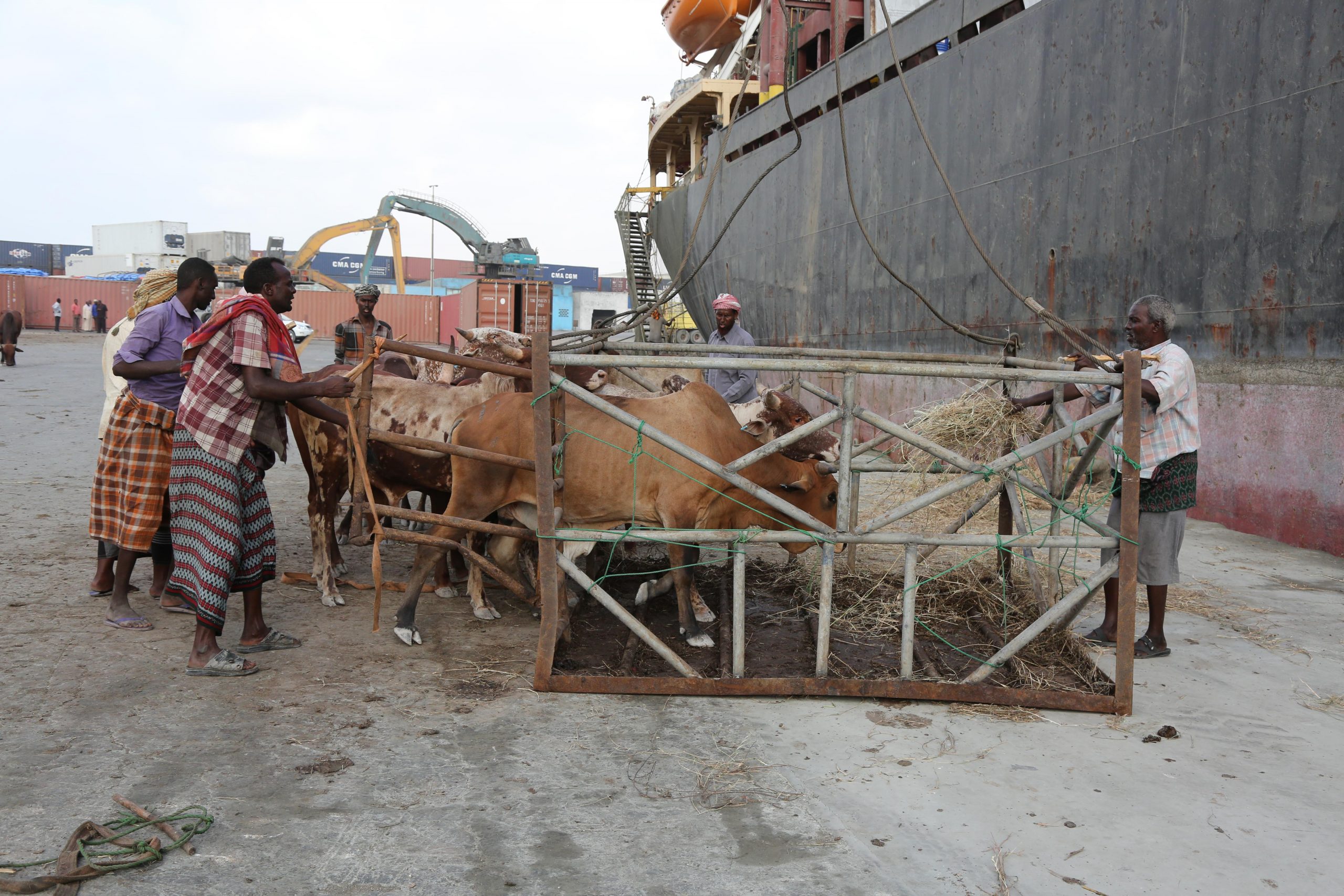 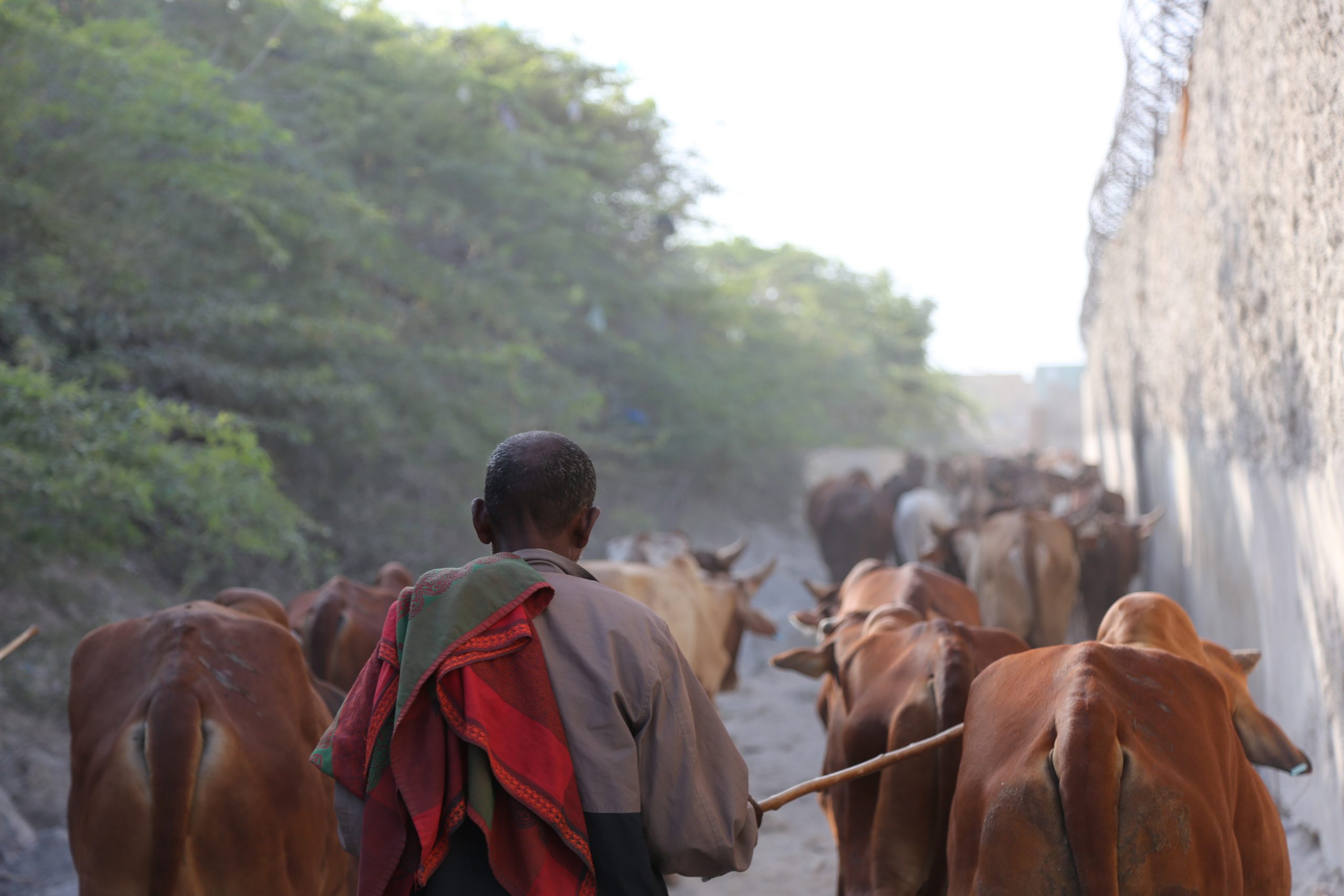 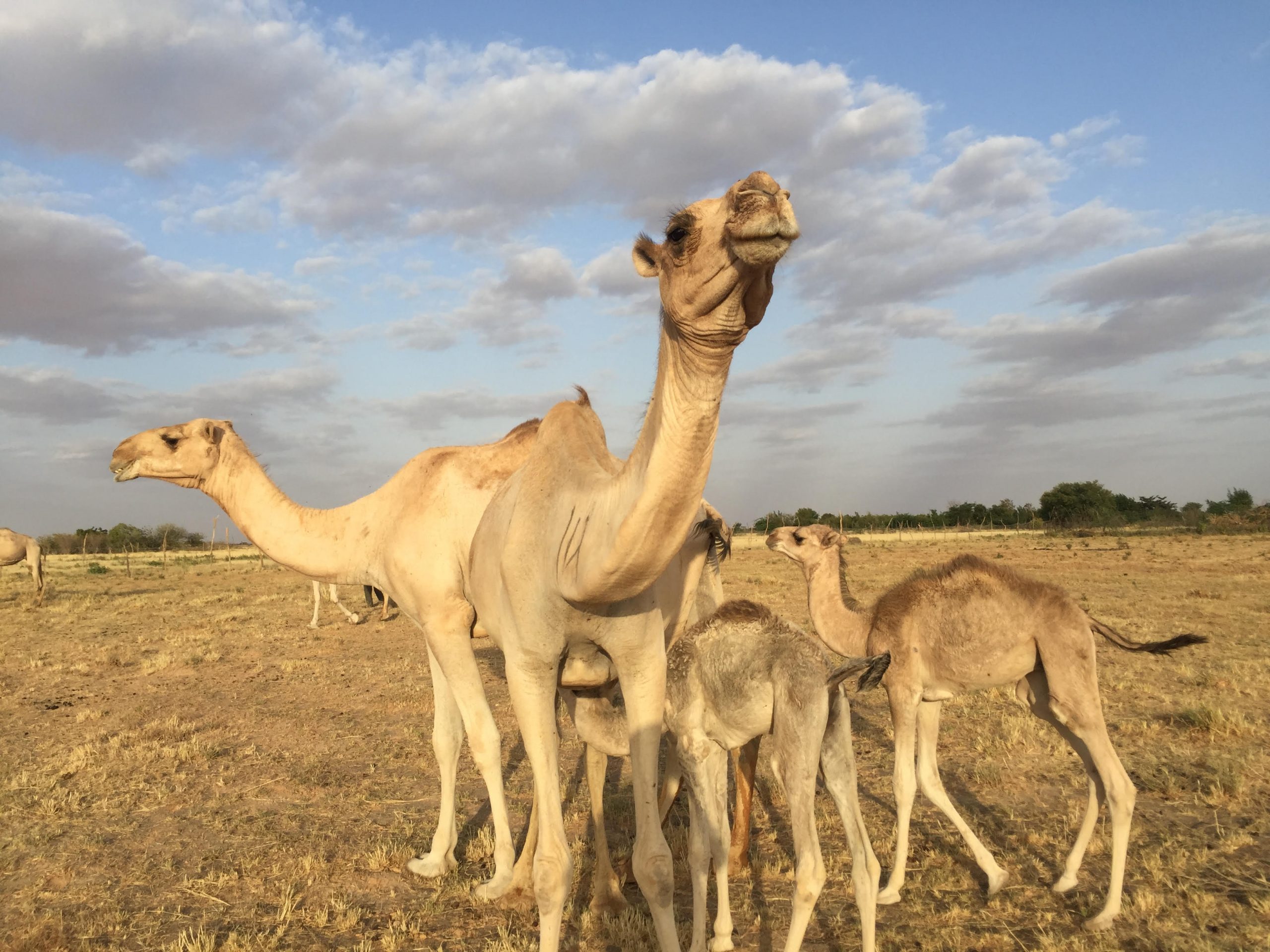 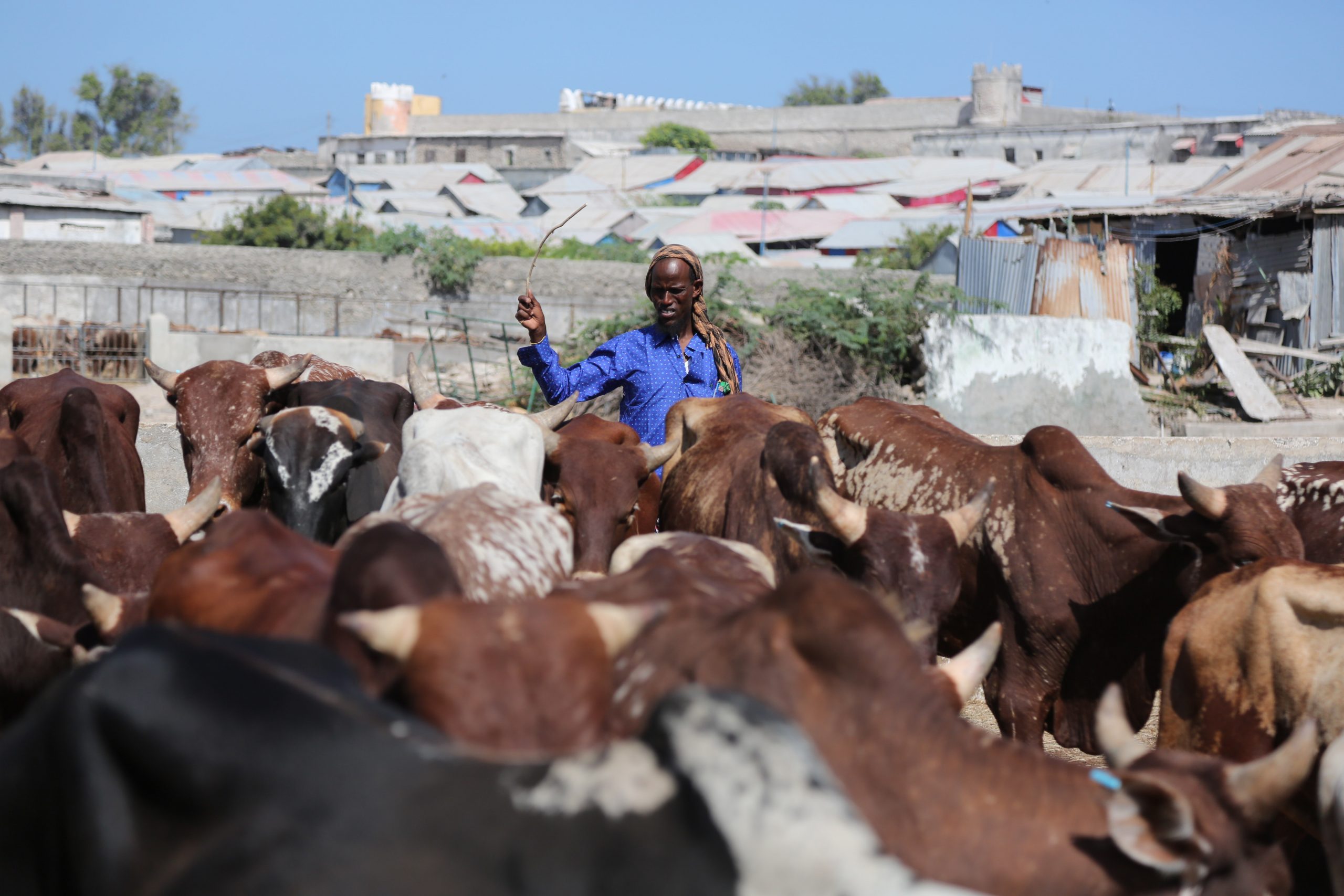 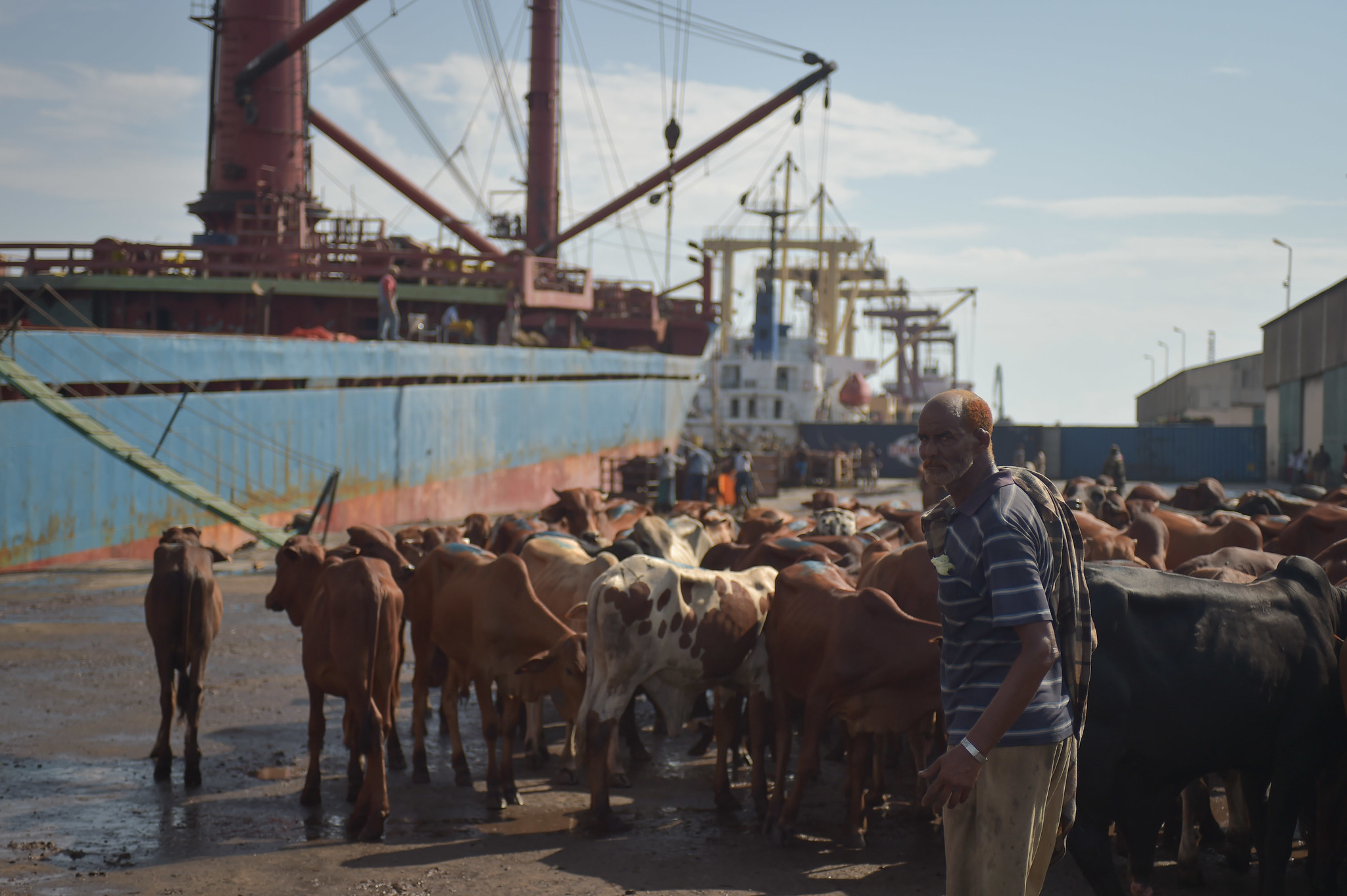 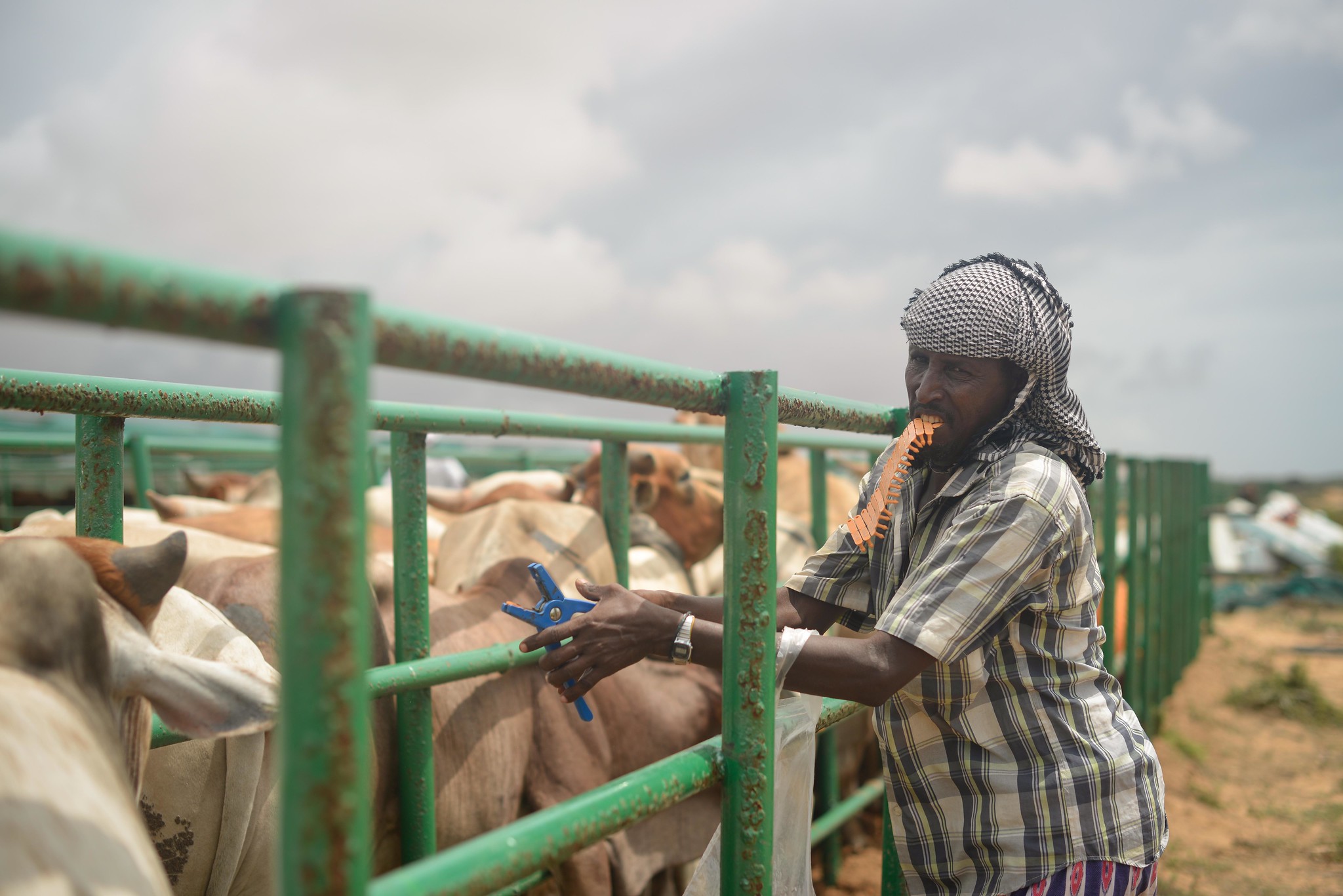 Your Gate way to invest in Somalia ?

Please drop an email or call us, our representative will connect with you soon.